10 Things to plant in your fall garden (Zone 5) 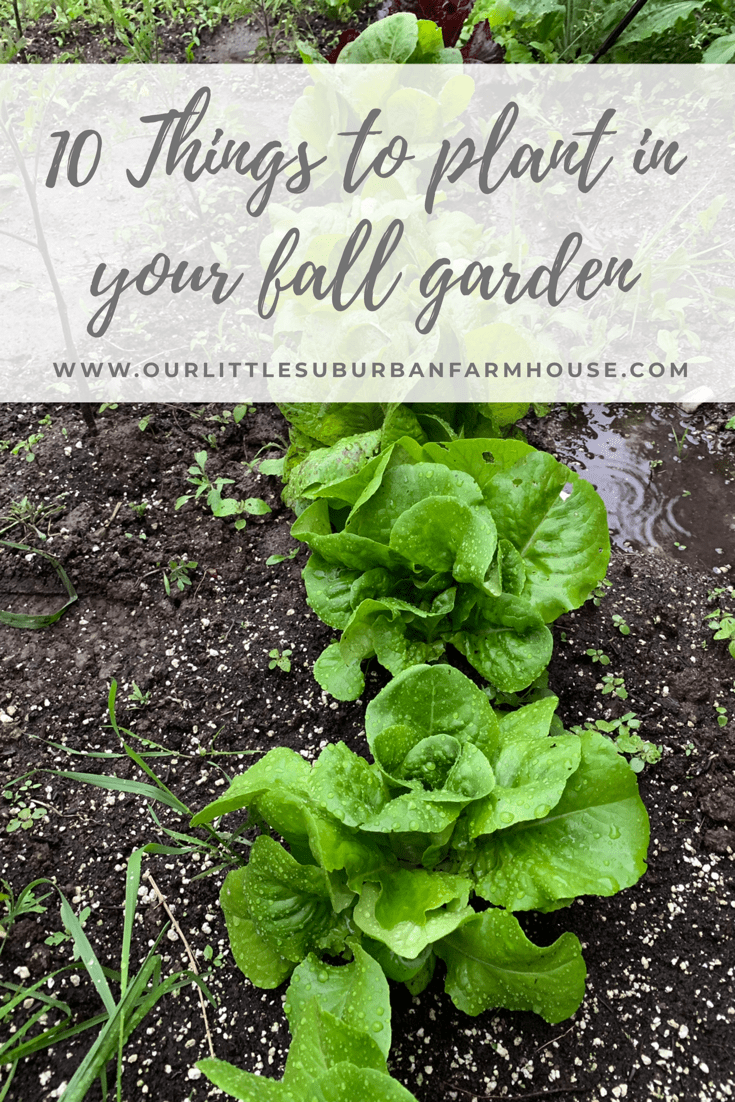 If you live in zone 5b as I do, then August is your golden month for planting a fall garden. This is your last chance to get your planting on and have a harvest before the chill of winter sets in. If you’re picturing planting a second round of tomatoes then I need to be the bearer of bad news. This isn’t a free for all and there are only specific crops that this endeavour will allow. That said, being able to have a second garden of any sort is a win in my books.

So let’s take a look at some of the contenders for your fall garden. Then you can decide which if any you want to go and plant! Let’s hope the fall chill holds off so we can all get our second harvest in.

I’m pretty sure this is the most durable vegetable ever. It can even overwinter (just cover it up) on occasion, so it is a prime candidate for your fall garden. I have Siberian dwarf kale and black kale growing in my fall garden. A little frost actually can sweeten the kale a bit. Let’s not get too excited about I mean its kale. So it’s not going to taste sugary unless you cook it in brown sugar. Which you wouldn’t, ’cause its kale and only healthy people eat kale.

Lettuce isn’t a sun bunny by any means, so a fall garden suits it just fine. It is a pretty hardy veggie that can withstand cooler night temperatures. I have four varieties I am growing outside (and in the winter inside in my Aerogarden). The four I am growing are Forellenschluss (speckled trout) romaine, Butter King, Butter Crunch and Garnet Rose Romaine. I love making salads using all four, the garnet rose lettuce adds a huge pop of colour and the butter lettuces adding a smooth buttery consistency to the salad.

Next year think I may add Tom Thumb lettuce to my garden. It is just so wee and it is also heirloom lettuce dating back to the 1850s! Using a cold frame will extend your lettuce growing into the winter. Just make sure to start planting at least 8 weeks before your first frost. But it doesn’t stop there! Word on the street is that you can keep planting until about 2 weeks before the first frost date!

Good where do I start with carrots? These are some of my favourite veggies to grow after tomatoes of course. I have so many different varieties in my garden at any given time. I have purple, orange, red, yellow and white varieties. They are great to include in just about every dish in the fall/winter. I mean what stew or soup would be complete without them? I especially love using them to make my curried carrot coconut soup.

These little guys get a boost from the cooler temperatures as their starches start to do wonderful things. The cold causes the starch to turn to sugar, which makes winter carrots extra delicious! Just make sure to choose varieties that don’t take too long to get to maturity. You will also want to keep them cool as they don’t like the A heat. So make sure to water them once or twice a day.

Spinach is great for a fall garden and even better in your belly. As long as you plant it early in August (8 weeks before your first frost) you should have your first harvest by mid-october. I love making a baby spinach salad, complete with sliced strawberries, raisins, goat cheese and caramelized pecans. I did start out healthy with the best of intentions but then I guess it went downhill, but damn it’s tasty! Anyway grow the spinach and eat the spinach and be healthier. Even better grow it, chop it, freeze it and add it to soups, stews or my some delicious Italian wedding soup!

If you are luck enough to have your own cold frame, then plant your spinach there. Using this method you should be able to keep harvesting small amounts of spinach during the winter.

Make sure to plant your beets at least 8 weeks before your first frost, or even a bit sooner just to be on the safe side. For in Zone 5b my first frost date is around the start of October. I can’t believe we are talking about frost in August, but here we are. As much as I hate to do it, it is necessary to make sure you get your beets in with enough time for them to actually grow! I love Chioggia beets with their bullseye patterns as well as golden beets and finally taunts beets. In the interest of full disclosure must admit I only like eating them raw when they are finely shaved. I should give a shout out to Kupfert and Kim for getting me to eat them, they are just delicious in the box. That said, I do make up some homemade pickled beets every year as my dad just loves them.

Much like the beets, you need to make sure to get these bad boys in at least 8 weeks before the first frost. I haven’t grown these in the past, but my mum loves them so I decided to add them to my fall garden this year. They are also great for thickening up stews, soups and chilli. I decided to go with the purple top white globe turnip which is an heirloom variety that dates back to pre-1880 and is productive and easy to grow.

I used my summer garden to get radish seeds for my fall garden. I had a few old “regular” radish and also watermelon radish seeds that I wasn’t even sure would germinate. Lucky for me they did germinate and then I just had to patiently wait for them to go to seed. I just harvested the finally dried out seeds this morning. I will be planting them tomorrow so I’ll have some in October.

I don’t love swiss chard, but I am trying to be healthier so I thought I should grow it. That and I saw Jaime Oliver use it in a recipe that looked pretty good and figured he knew better than me. I picked up some gorgeous rainbow chard, so if nothing else at least I knew it was going to look pretty growing in the garden. It was a great choice as it has only 60 days until ity.

I am obsessed with sugar snap peas, so if there is a chance for me to have a second round of them then I am all over that! I also love the beautiful Desiree dwarf blauwschokkers, they are such a pretty purple! As you probably know peas like to be cool, so they are perfect for a fall garden.

This includes broccoli, cabbage, cauliflower and Brussel sprouts. The only caveat is that they have to be planted as seedlings NOT as seeds. The seeds won’t have time to grow to maturity. In hindsight (it being 20/20 and all that jazz) this would have been a great opportunity to have started them in my Aerogarden Farm Plus. But, I did not, so this one will be on the back burner for next year.

So there you have it, 10 potential fall crops that you can add to your fall garden. I made some space for my fall planting by pulling up the lettuce, arugula and radishes I let go to seed. Why? They were old seeds and I needed to get new ones for next year. So I planted them in the hopes they would take (they did) and then I let them do their thing and go to seed. Then I collected up the seeds and I am going to plant them now! Booyah! Saving seeds is the sh*t.

So will you be planting a fall garden? What will you include? 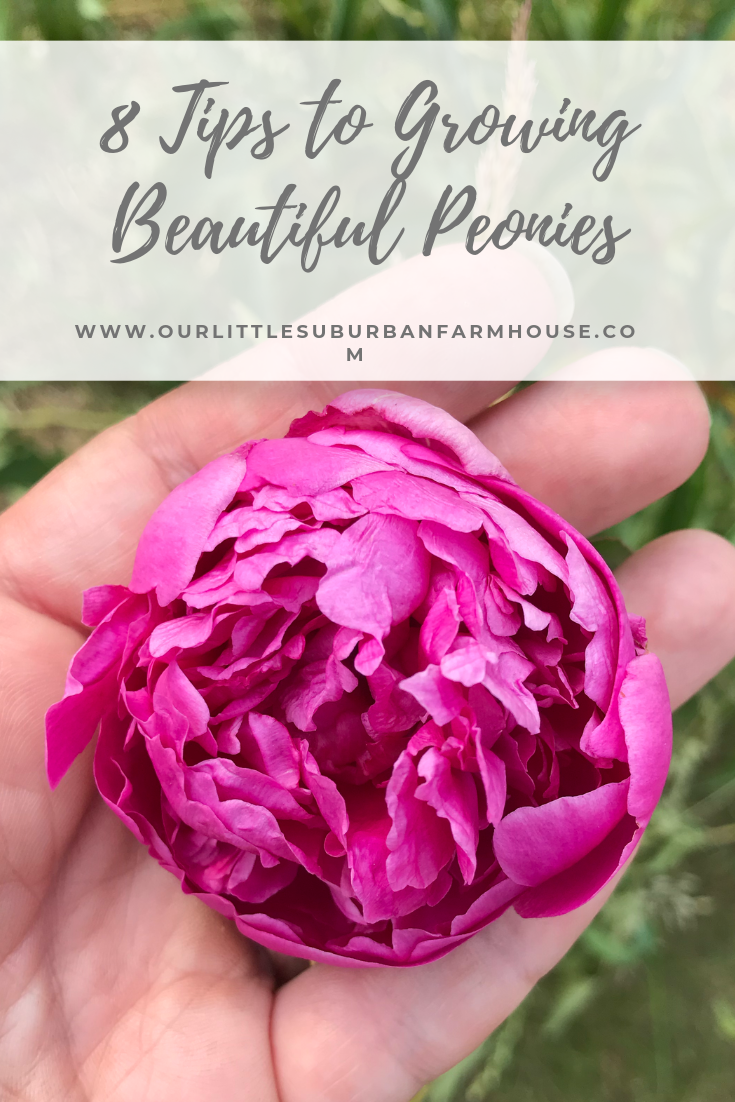 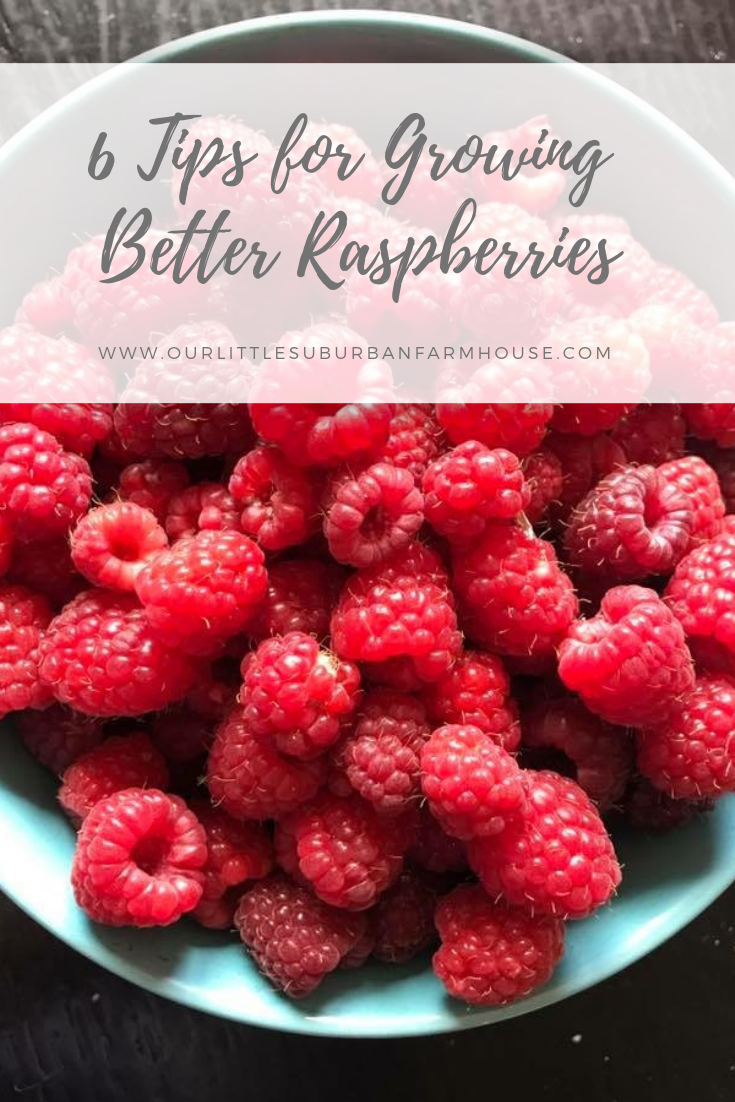 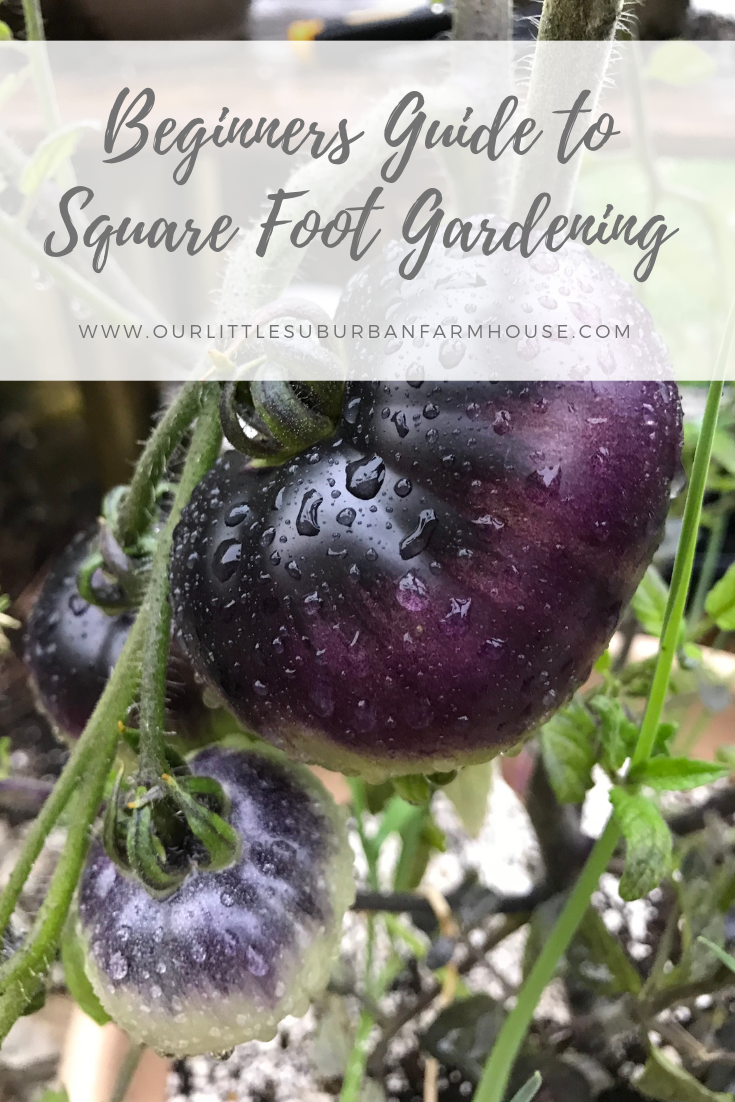 16 Vintage skills you should master 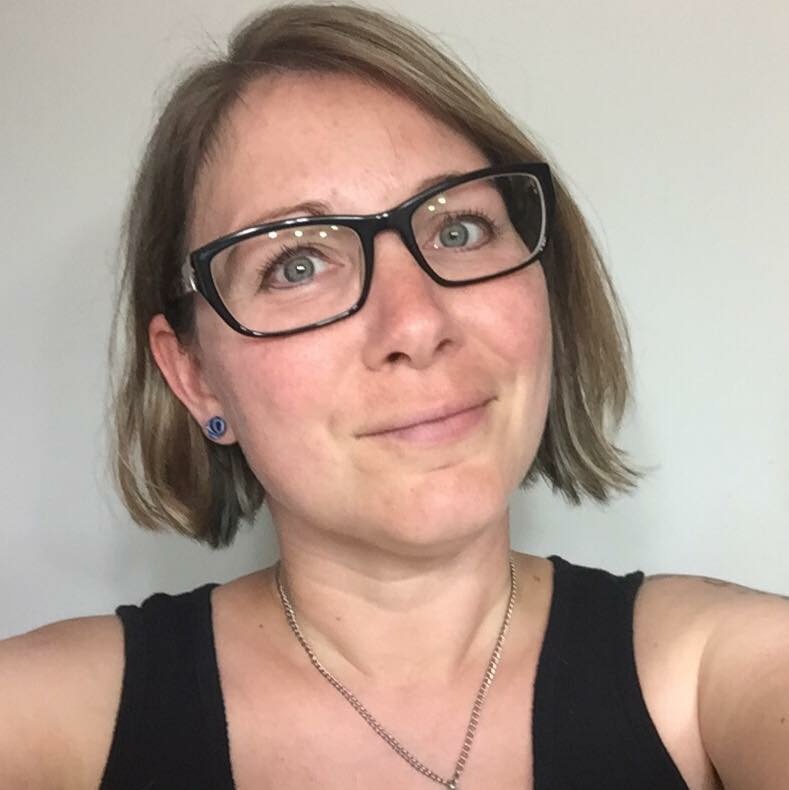 I take joy in growing my own food, sewing and creating a suburban homestead out of my little home in the 'burbs. It's amazing what you can grow when you put your mind towards it. 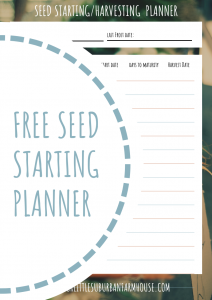 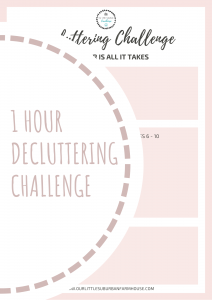 Stay in the know for new blog posts, gardening escapades and new recipes!

Trying to germinate some old Hansel and Gretel egg

True story (again) and so I have more seeds on the

Starting Family Day off with some coffee, my new S

Working on a reusable shopping bag (with a downloa

Who is growing beans in the basement in February?

Started up a few types of basil in the Aerogarden.

My Lemon Spice Jalapeño is doing amazing down in

So proud...my (celery) babies got their first big

This error message is only visible to WordPress admins