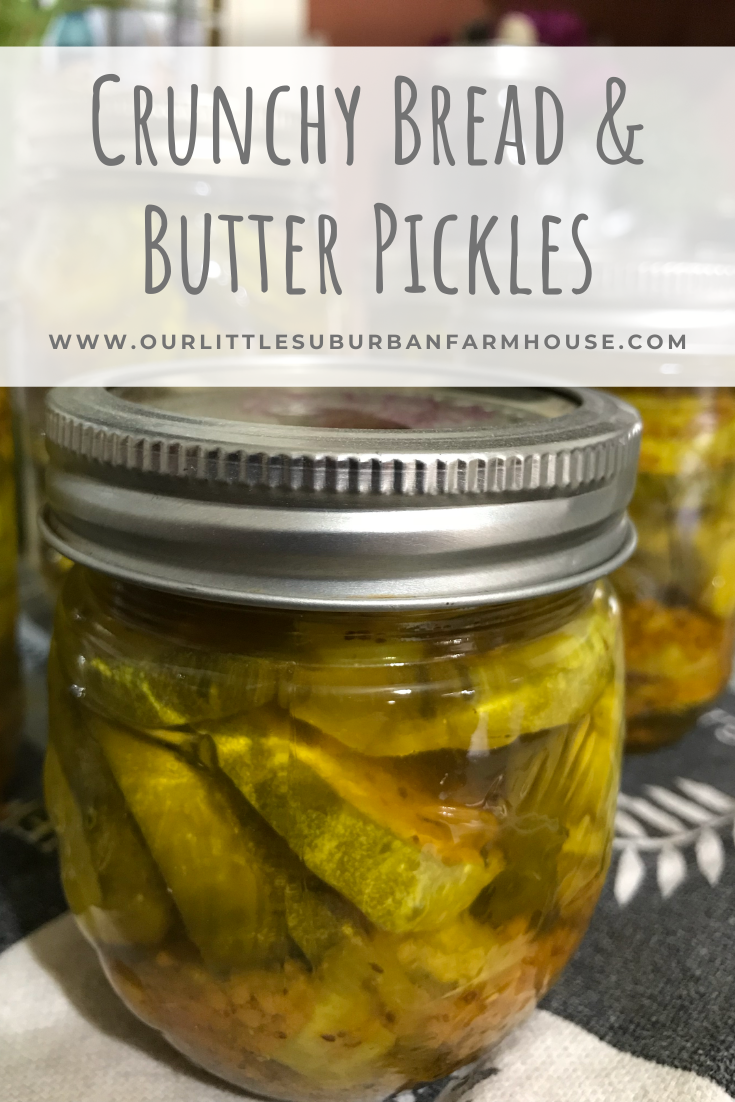 If you don’t know what bread and butter pickles are let me fill you in. These little guys tread the line between sweet and tangy and manage to do it in style. Word is that they got their name during the Great Depression when they were a staple in people’s cupboards. They were cheap to make and were added to sandwiches made of bread and butter to add some flavour. The Hubby, The Boy and I love to have them with some nice sharp cheddar cheese, just like The Hubby’s Mam (grandmother) used to give us.

Not all bread and butter pickles are created equal. If they are soggy then just forget it! I gave a jar of these to a friend at work and two things happened.

My other friend Andrea ate an entire jar standing over my kitchen sink. Actually, come to think of it, she also ate an entire jar of my homemade strawberry and rhubarb jam over the sink as well. So maybe that’s just her thing. Anyway, the verdict seems to be that people really like them.

So now to get started, give your pickles a quick wash and chop them up. Bread and butter pickles are typically done in rounds, if you have a mandolin handy then the job is even easier. You will also need to chop the onions, so brace yourself and get chopping.

Once they are all chopped then pop the onions and cucumbers into a colander (I love my collapsible over the sink one) and cover them in salt (as always I use Himalayan pink salt just because I love it). They need to sit in the colander covered in salt for about 2 hours. This is the first step in getting the water out of the pickles.

Why do we want the water out?

This my friends is how we are going get them to be super crunchy! Don’t be worried about the salt, we are going to rinse it off later. You will notice that the pickles give off quite a bit of water, which is a good thing. This is another reason I love using the over sink colander.

After 2 hours give them a quick rinse to get any excess salt off them. Then grab a cookie sheet (or two) and cover it in a few layers of paper towel. Then start laying out the pickles and onions in a single layer. Once they are all laid out, then cover them with another layer or two of paper towels. They need to sit like this overnight. This is part two of creating extra crunchy pickles.

Once this is done you can put them in the oven, just make sure it is turned off. I like to do this so they are out of the way. Just don’t forget about them, I like to set myself an alarm because I tend to “squirrel”. You know like when a dog sees a squirrel and runs off in the other direction? That’s me, but my distractions are the garden, a DIY or maybe a wee Netflix binge. So I set an alarm.

Now is a good time to just chill out for a bit, or go do some gardening. We are in a holding pattern on the pickles until tomorrow.

Is it tomorrow yet? Yes? Ok good that means it is time to get the show on the road. Sterilize your mason jars either in boiling water (as I did) or in the oven. Then we can move on to making the brine. The brine is what is going to give the bread and butter pickles their distinctive taste, so its important. Also, because there is sugar in it you are going to have to keep a close eye on it so that it doesn’t burn.

In a medium saucepan mix the water, vinegar, mustard seeds, sugar, turmeric and celery seeds. You will need to bring it to a boil, but as I mentioned keep an eye on it as we don’t want it to burn. Because that would be sad. Fill up your sterilized jars with the pickles and onions and then VERY careully pour in the brine. You want to make sure that you leave some headspace at the top of the jar, about 1/2″ should be good.

The next step is to seal the jars by submerging them in boiling water. They need to sit covered in boiling water for 10 minutes. Once done, carefully remove them with a jar lifer and set them on the counter. I like to listen for the pops and move the ones that have popped over to one side. If any don’t pop all is not lost. Put them in the fridge and eat them first. The rest can go into the cupboard to be enjoyed whenever you want.

And that’s it! Delicious and crunchy bread and butter pickles! 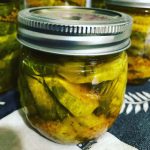 People truly love bread and butter pickles. I think it has to do with them being both sweet and tangy and if done right also crunchy! They are perfectly paired with some sharp cheddar cheese.
Prep Time45 mins
Cook Time15 mins
Total Time2 d
Course: Side Dish
Cuisine: American
Keyword: Bread and Butter Pickles, Canning, Pickles
Servings: 20 Servings
Calories: 53kcal

Aaaaand…you’re done! Pop these guys into the cupboard or pantry and let them sit awhile so the flavours can all meld together. You can then serve them with some pulled pork on lovely soft hamburger buns or a kaiser with a side of coleslaw for a delicious meal! Or just eat them out of the jar…because they are so yummy.

What is your favourite kind of pickle? My favourite is definitely my homemade dill pickles but everyone else seems to be in love with these ones… 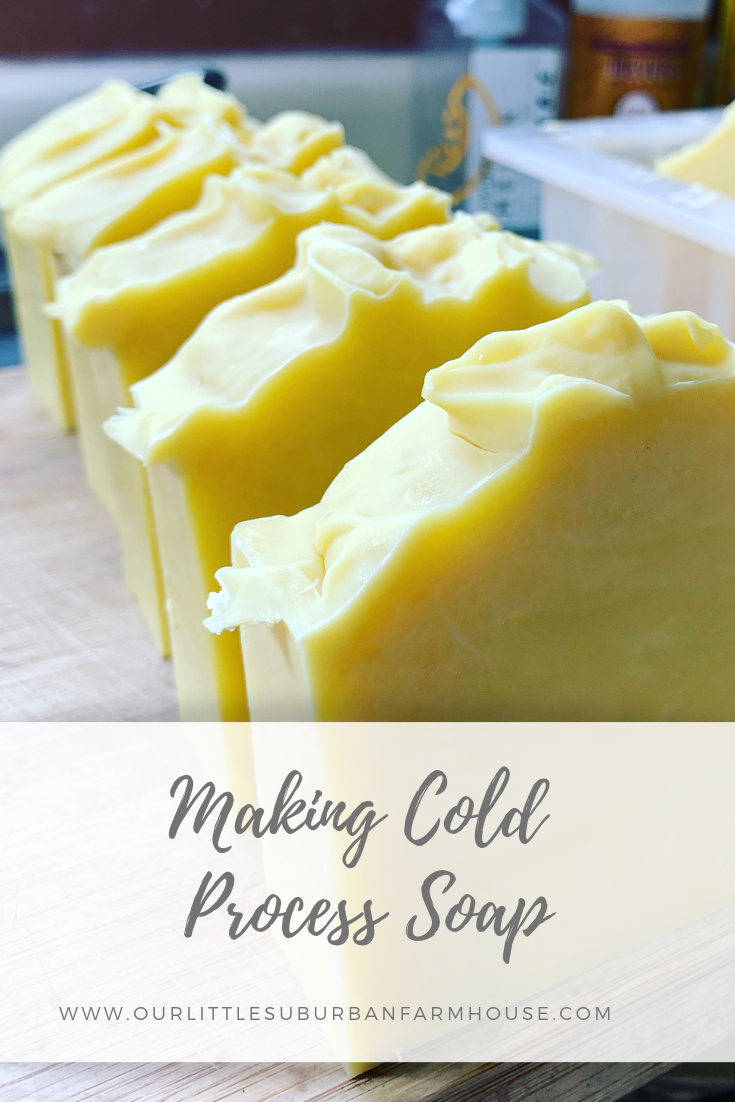 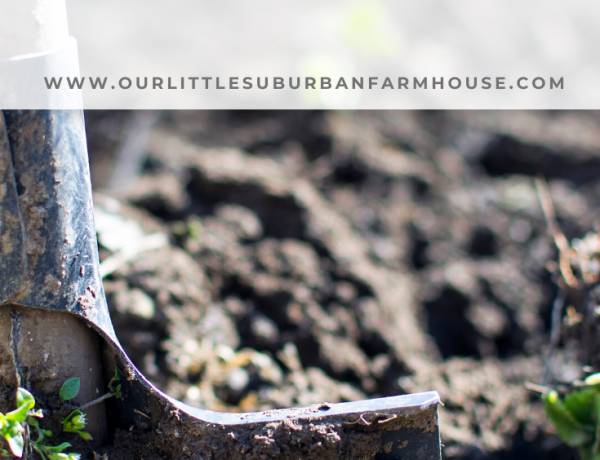 How to make an indoor cat garden